Scouting for Skittles at the Food Bank


Food Bank staff had a project lined up for the troop to assist with as they awaited Scouting for Food deliveries to arrive — a project that had some Scouts mentally "tasting the rainbow" as they repackaged a literal ton of snack-sized Skittles into 10-pound boxes. It is common for the Food Bank to receive bulk food donations, even snacks and candies, that it must repackage for redistribution by its member agencies that include food pantries throughout east Alabama. 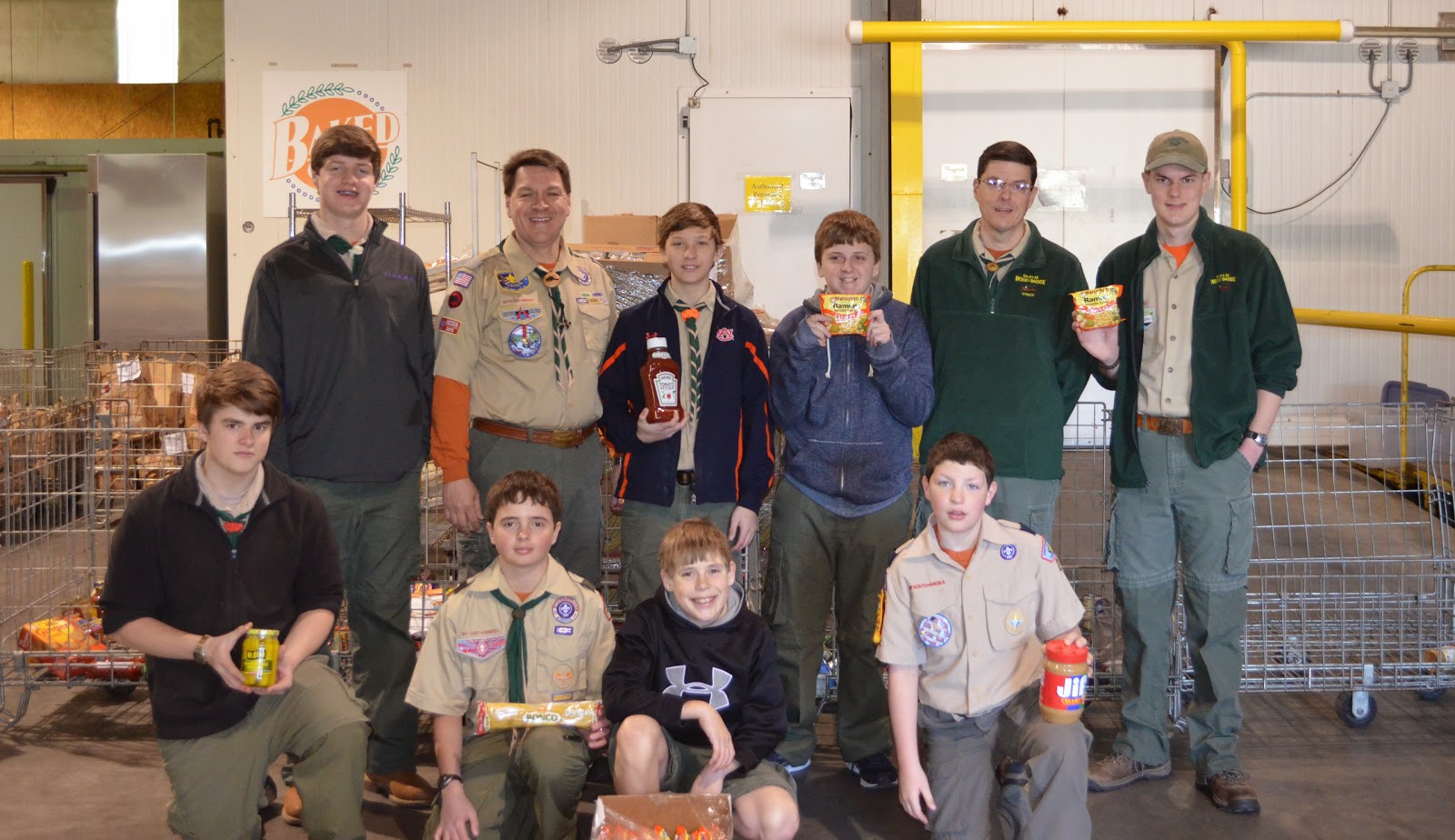 Scouting for Food, an annual service project rooted in the founding principles of Scouting, helps thousands of families in need. Initiated by the Greater St. Louis Area Council in 1985, the program now encompasses the entire nation. Each year, Boy Scouts of America councils across the country gather goods from their communities for local food pantries to distribute to those in need. This “national good turn” emphasizes the role Scouting has had in the United States since its founding in February 1910.

Food insecurity exists in every county in the United States, with 48.8 million Americans living in hunger. Nationally, as well as throughout Alabama, roughly 1 in 6 people struggle with “food insecurity.” Different from poverty, food insecurity individuals and household lack stable access to sufficient, safe and nutritious food because of the devastating effects of economics and supply.

More photos from the troop's day of service are available on its online photo album. For more information about the Food Bank of East Alabama, visit www.foodbankofeastalabama.com.
at February 16, 2014